One of the best racing games that appeared in the arcade - or nearly.... there was Daytona. Ridge Racer was release in 1993 by Namco. The graphics and music where cutting edge at the time. The arcade machine gave you the choice to use a manual gear box with clutch and do those crazy drifts that ridge racer first introduced! 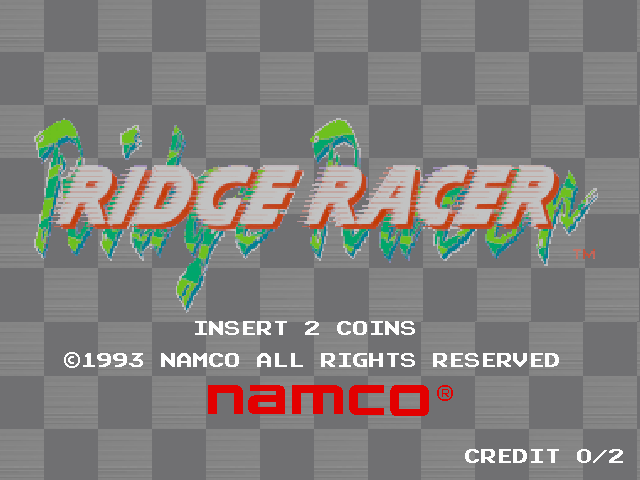 Retro blast from the past... Destruction Derby

Destruction Derby on the Play Station - A great game with great graphics - At the time, not now obviously. Destruction Derby was one of the original release games for the PlayStation. It became a bit of a revolution in its day as it had a realistic (ish) damage engine which produced crash effects. Apart from the graphics the game was great fun to play especially with a friend, the bowl, destruction and carnage in 3D - how many cars on the screen!

If anyone can remember a little blocky egg called Dizzy maybe your getting on abit. The first Dizzy game, Dizzy – The Ultimate Cartoon Adventure was published by Code Masters in 1987. It was a 2D puzzle game that proved to be quite addictive at the time. Nine more Dizzy games where released over the following years. The first games appeared on the ZX Spectrum and Amstrad computers after which they were converted to the likes of the Amiga, Atari and Mega Drive.