It is a leading operating system on servers, supercomputers, mainframe computers. Also it can be found embedded into smaller systems such as tablets, cell phones, televisions, network routers, and video game consoles.

Typically Linux is packaged up with a number of software applications and utilities, this is known as a Linux distribution or distro for short. Some popular Linux distros include Ubuntu, Debian, Red Hat, Fedora, CentOS and openSUSE.

Have a look at the different distros using Google or Bing, you will be amazed at how many there now are! 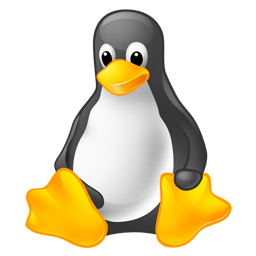